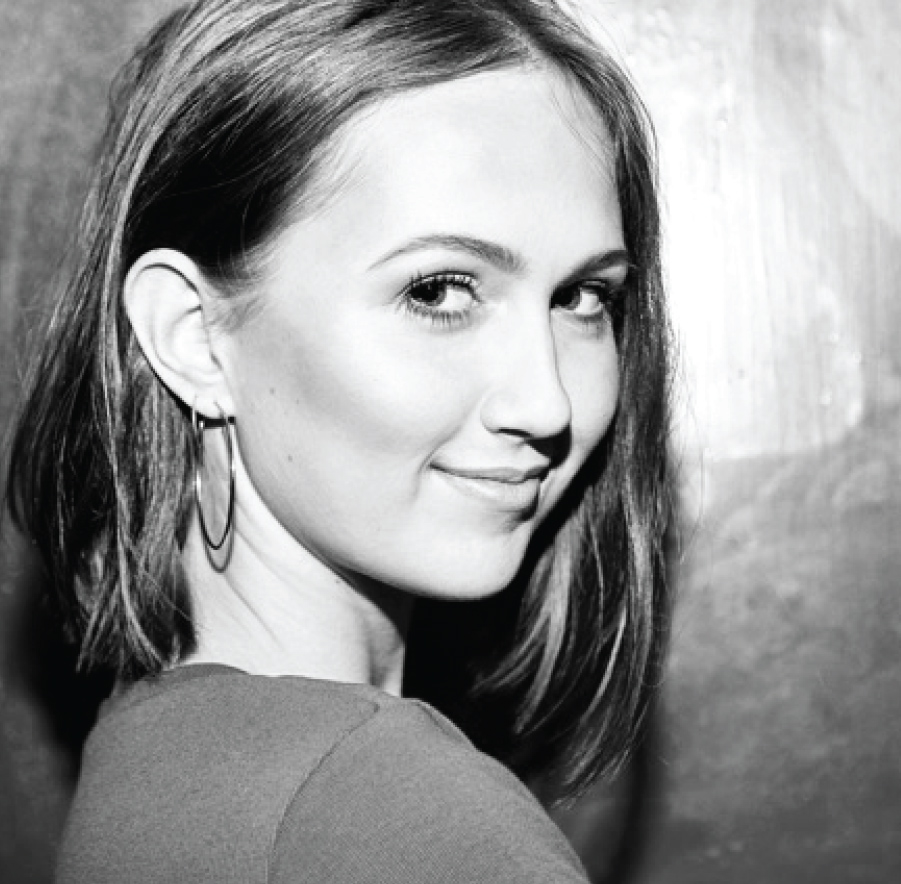 A high-school student with a stunning voice and still under development and constantly writing new songs.
Her first release as a singer will be a silent feature coming out in Q1 2019 with CASPR, who is Disco Wax’ new young DJ .